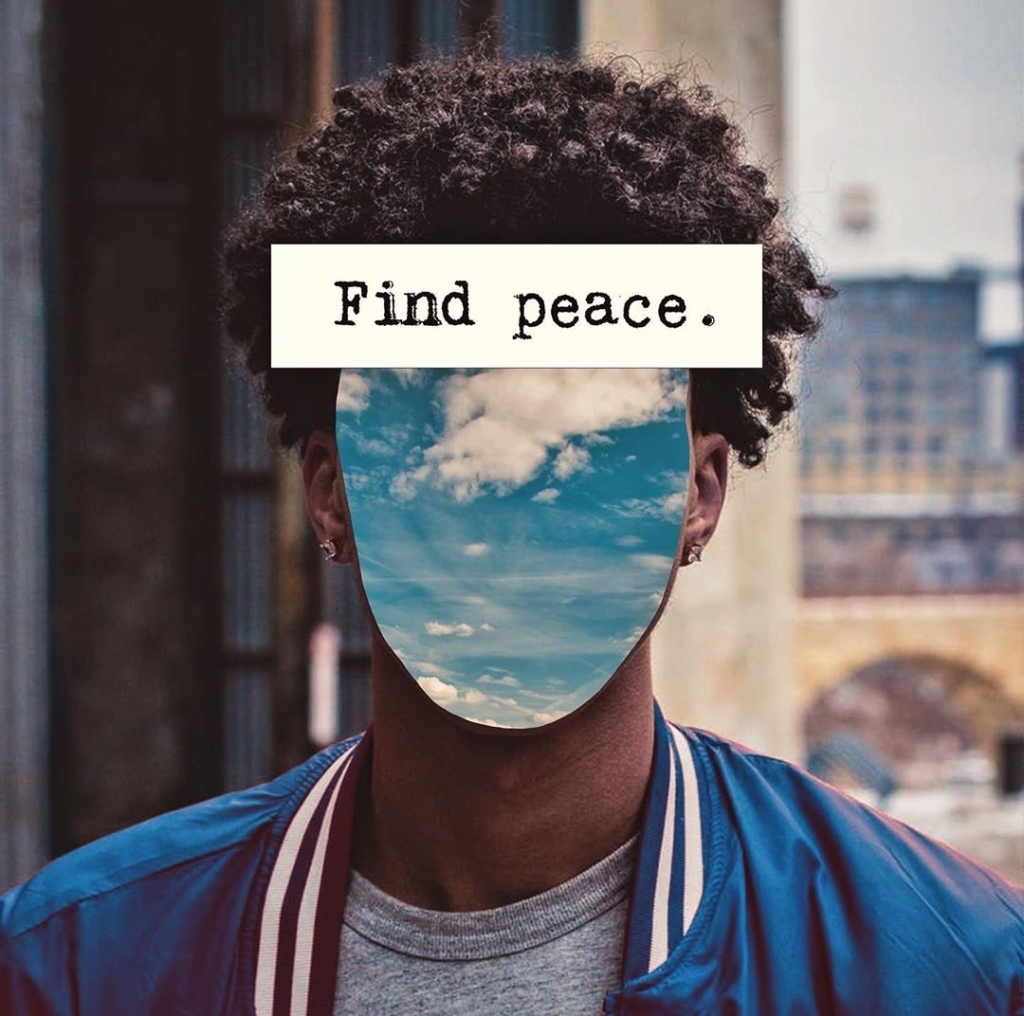 I grew up in anger, shame, and blame.
I found later others knew the same.
Moving around this country, I was aware
Of living in a nation of much despair.
I know you won’t find it everywhere,
However, it is there. All of it is there.
Some ignore it almost successfully.
Then something happens and they see
The wreckage of lives they didn’t know.
The damage follows wherever they go.
I saw our story was about this nation.
How we can’t love, without reservation.
We see anger, shame, and blame
Written everywhere by every name.
I wasn’t living alone in this tragedy.
It was human nature following me.
In politics, religion, love, and war
We live the way we lived before.
In the comfort of our technology
We offer no apology.

John Garmon is a writing assistant at the College of Southern Nevada. Some of his poems appeared in Ploughshares, Prairie Schooner, Southern Poetry Review, Radius, Plainsongs, Southern Humanities Review, Commonweal, and many other magazines. He is a former president of Berkeley City College in California’s Bay Area. He knew Nobel Poet Laureate Joseph Brodsky, with whom he shared a birthday, May 24, 1940.