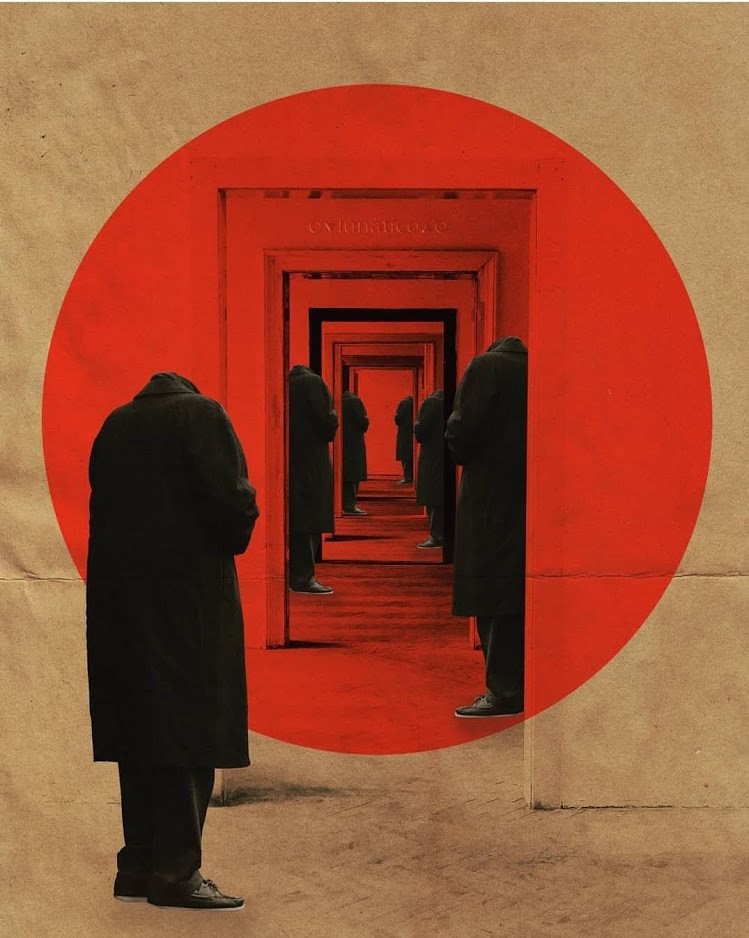 mine is nothing but stain-
each carving a little less.
can’t say too much about the carpenter
when the carpenter holds the only chisel.
pliers for eyes-
he will call you Floorboard and
Claw hammer and Screwdriver and Sin-
will knock at your throat
until there is nothing but screws.
stained and sealed-
Mouth Wide and Shut.
he won’t come back to search-
not for your jaw,
not for your bent nails,
not for your grandmother’s china cabinet.
stay still child.
you aren’t level yet.
lick the oak.
suck on the pine-
until your eardrums burst from nail gun- from Sawzall,
until he can’t help but hammer,
until he can’t see the chainsaw,
until he grips the handsaw,
until he dulls the razor blade,
until he pry’s and measures and marks in pencil,
until he carves your name shallow and withholding-
until the wood rots and the termites take over your only house.
the termites will feed and feed and feed and feed,
until he- the carpenter- decides to crumble,
realizes that he measured wrong,
and points the nail gun at your already pierced limbs.

Katie Pukash is a writer and poet based in Boise, Idaho. Her work has appeared in Rising Phoenix Review, Yay! LA, Ink&Nebula, among others. She has competed at three National Poetry Slam competitions as a member of Team Boise. She has seen Group Piece Finals Stage at the National Poetry Slam both in 2014 and 2018. Katie has a self published chapbook of love poems called Senecas and Stun Guns and a miniature chapbook of predictive text poems titled Press that Twice.