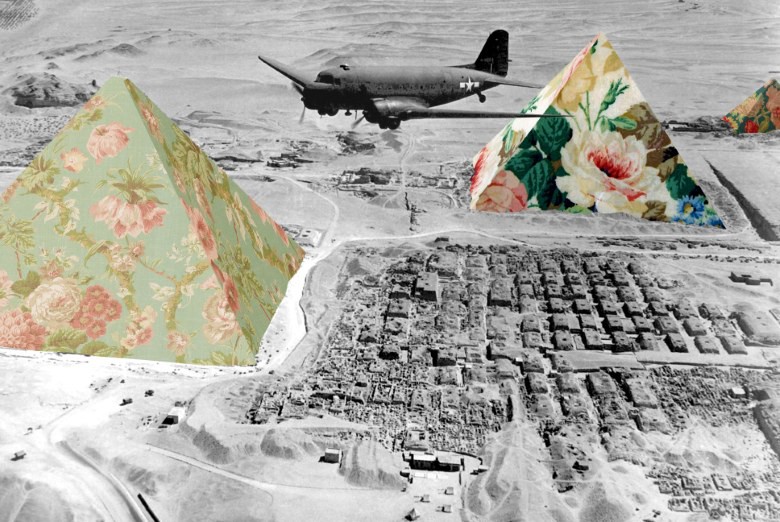 There are just two pieces left.
Two fragments of our dreams.
Two castles in the air,
the remnants of a game
we played
where there was no winner.
Like a game of chess
with an improbable ending.
Just two rooks left on the board.
More flying over
our castles in the air
leaving them behind.

The Stack of Stones

The stack of flat stones
was piled much higher once.
It formed a rough stairway
all the way to heaven,
till someone took it down
to pave their patio.

Lynn White lives in north Wales. Her work is influenced by issues of social justice and events, places and people she has known or imagined. She is especially interested in exploring the boundaries of dream, fantasy, and reality. Her poem ‘A Rose For Gaza’ was shortlisted for the Theatre Cloud ‘War Poetry for Today’ competition 2014. This and many other poems have been widely published in recent anthologies and journals such as Apogee, Fire Words, Pilcrow & Dagger, Indie Soleil, Light, and Snapdragon.