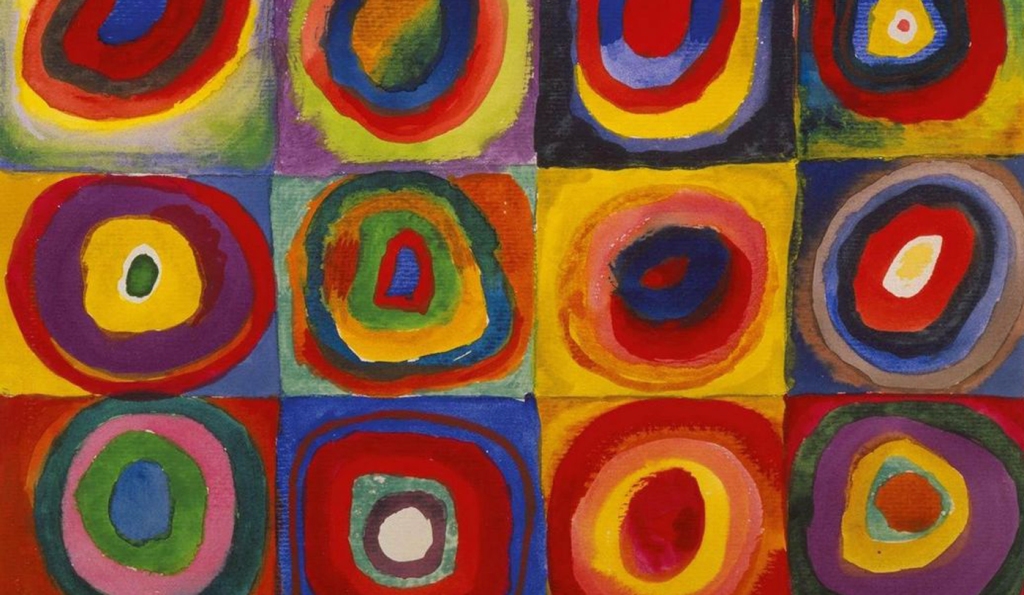 &&&Booth’s momentary enlightenment cost him three broken ribs and a moon-shaped scar under his eye. Sara was only the catalyst. The scar stayed with him longer than she did.

&&&He could still see her in the old squat, rolled up on one elbow, the dirty bedsheet falling to her waist.

&&&“Why are you afraid to let go, Booth? You’re always locked in your own head. You think, you analyze, even when you’re screwing me; like some twisted voyeur standing over the bed. You even do it when we’re getting loaded.”

&&&Booth looked up from the pillow, his face puzzled.

&&&“Don’t give me that look, you know exactly what I’m talking about.”

&&&Sara’s fingertip tapped the words on his forehead.

&&&“Always in there, never out here. What’s it going to take to break that shell?”

&&&Sara and Booth walked into the grimy neon glow outside the Blue Eagle. Across the roadway, plumes of steam twisted above the carbon-arc lights of the steel mill.

&&&Two figures hulked near the door of the bar. A sharp shove sent Booth staggering forward. He bounced off the first shadow, Sara’s voice screeching behind.

&&&“The prick tried to steal my purse! You believe that shit?”

&&&The first man grinned, swung a fist like a wrecking ball. Booth lunged inside the blow, rabbit-punching hard and fast. The big man sagged as Booth’s fists hit home. Booth pounded away inside the millworker’s arms, used the man’s body as a shield against the other. That bought him five seconds.

&&&A ham-sized fist flew out of the darkness, catching Booth across the cheekbone. His head snapped around and he fell. The sidewalk rasped his bloody cheek. A steel-toed boot found his ribs. Bones crunched as the breath was torn from his body. Another boot smashed hard, rolling him onto his back.

&&&There was laughter, then the metallic click of a revolver being cocked. Through wavering neon, he saw Sara leveling her snub-nosed .38. Her voice came from far away.

&&&Booth heard shuffling boots, a door opening, music and voices, then everything faded. Sara’s face was hovering above him.

&&&Booth’s tongue tangled around her name.

&&&He felt her strong hands dragging him to his feet. The neon glow swirled. Sara forced her shoulder under his arm. Lurching in an awkward dance, they disappeared into the night.

&&&Electric pain shot through him when he coughed. He blinked his eyes against the morning light. Sara was smiling down at him, sitting cross-legged on that shitty mattress.

&&&“So what? Hurt don’t last. Pain reminds you that you’re still alive. You were sure as hell alive last night. It beats walking around numb.”

&&&“That’s not what you need, Booth. I’ve got something else in mind, something more immediate.”

&&&The tips of Sara’s fingers walked up the inside of Booth’s thigh, filling the moment with pain and pleasure.

&&&It didn’t last. Soon the darkness swallowed Booth, the squat, everything except Sara. When Booth got clean, she got gone. He ended up with a one-year sobriety coin, a single bed in a group home, and no Sara. She had no use for any of that.

&&&He saw her one time, or thought he did, six months clean and hands still trembling. She was stalking down a sidewalk ahead of him, with no past or future to slow her down. Booth quickened his steps, but she disappeared around a corner. He stood stock still with sun in his eyes, staring at where she had been.

Marco Etheridge lives and writes in Vienna, Austria. His fiction has appeared in Literally Stories, Dime Show Review, Five on the Fifth, Storgy, Inlandia Journal, Manzano Mountain Review, Every Day Fiction, Dead Mule School of Southern Literature, Literary Yard, Mobius: A Journal for Social Change, Czykmate, Cleaning Up the Glitter, Fleas on the Dog, and Writing Disorder. His non-fiction work has been featured at Route 7 and Bluntly Magazine. Marco’s third novel, “Breaking the Bundles,” is available at fine online booksellers.

iThere are no comments